If you’ve been around capital markets as a New Yorker for a long time you’ve heard of Steven Schonfeld who has been prop trading for decades first as a classic day trading shop and now a full-fledged quant hedge fund. He is not nearly as well knows as Ray Dalio or Paul Tudor Jones but while the two titans of trading have barely been able to carve out single-digit numbers Shoenfeld has put 20% annual returns for past 6 years running – an especially impressive accomplishment against a one way market that has managed to slaughter most of the hedge fund industry.

One of the great things about Schonfeld is that he is the quintessential New York character – a no bullshit, salt of the earth guy from Long Island just like Josh Brown or even Stevie Cohen. This profile of him on Bloomberg is great and I highly recommend you read it – but the quote that bowled me over had nothing to do with trading.

“Decades ago, after he won more money during a two-year stretch than four better players, they asked how he did it. He told them their mistake was to scold their partners for making bad plays.

“I don’t second guess,” he recalled telling them. “They can make the worst play and I say, ‘I would have done the same thing.’ Because of that, they play infinitely better on my team.”

“I don’t second guess” should be the motto we all live by. Because in trading that is all we do. We constantly torture ourselves for blown calls, late entries, bad executions, and just stupid seat-of-the-pants ideas.

In fact, I am convinced that it is because we are unable to forgive ourselves for our mistakes that we make much bigger ones. Think how much better it would be if we just shrugged off a bad trade and took a stop instead of fighting the market to a much bigger bloody loss.

Schonfeld understands that all games of chance are full of not only bad luck but poor judgments, but his ability to shrug off those mistakes actually makes him a much better trader than most.

It’s a classic example of not letting the perfect be the enemy of the good and a lesson we should all take from one of the best traders in the business now. 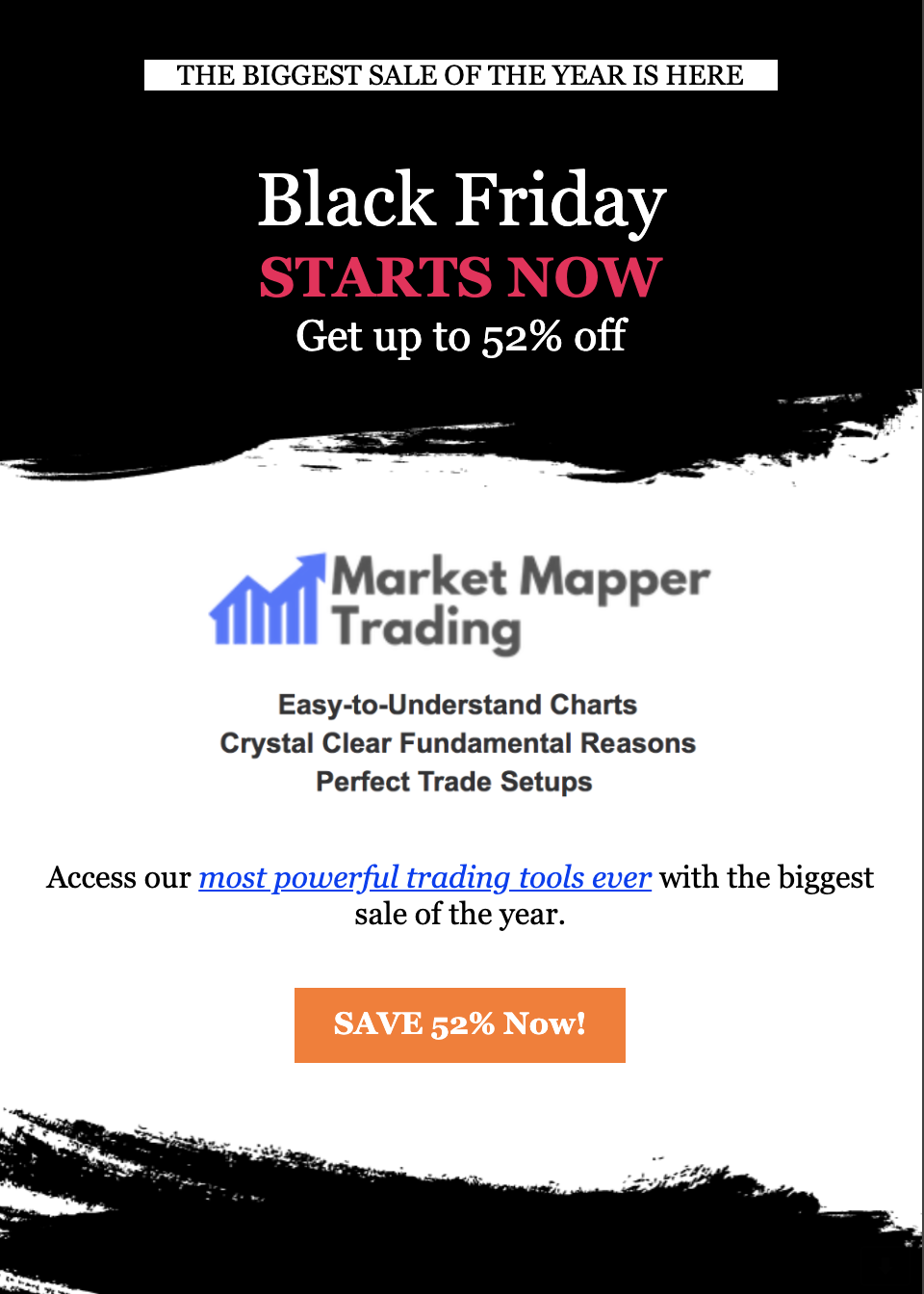 At BKForex, a large part of our trading is short term and the EUR/USD is one our favorite currency pairs to trade.

The EUR/USD is the world’s most actively traded currency pair and for many forex traders, this activity provides opportunity.

*By signing up for this strategy you agree to receiving promotional emails from BKForex.com