Aside from making a $1.10 from a $1.00 bet at the Barnaby Coast casino, I’ve never played poker in my life. In fact, that single electronic bet is the only gambling I’ve ever done. Having hit it big on my first try, I decided I would retire at the top.

I don’t even know the full rules of poker, much less the mathematical payout odds.

I’ve seen all the poker movies from Rounders to 21 but my favorite film isn’t even about poker. It’s about cheating at poker. The movie is called Shade and it’s one of the most underrated Sylvestor Stallone films ever made with an absolutely great tag line – “When betting is your life, leave nothing to chance.”

I’ve tried to live by that motto ever since.

But although poker holds no interest for me per se I am fascinated at how the game informs trading. That’s because poker and markets are essentially about lying.

Think about it. If there was no lying in poker or the financial markets, the games would be mind-numbingly boring and easy to win as it would all come down to numbers. Indeed, without lying there would be no way for us to play the game at all as machines would handily beat us every time.

A while back I read a study that showed hedge fund managers who played poker performed better than those who didn’t. Their advantage wasn’t mathematical, it was psychological. They were able to “read the market” after years of “reading the table” and that edge helped them outperform.

That’s why trading is such a fascinating game. Far from the common perception that it is all “hard numbers”, it’s actually much more soft clues that provide the true edges. Being in sync with the market isn’t about understanding the data. It’s about understanding how the market will understand the data. That’s what Keynes – who was the greatest trader economist who ever lived- meant by the idea of a beauty pageant.

In any case, once you realize that the market is constantly trying to trick you into the wrong move, the idea of stops becomes much easier. You stop viewing stops as a referendum on your character and intelligence and take them for what they are – successful bluffs. After all, you don’t turn suicidal or despise your very existence every time you get bluffed out at the poker table. You generally shake your head and smile in admiration at the chutzpah of your opponent.

Once you consider stops in the same light it becomes a lot less stressful to trade.

The key, of course, is to minimize being bluffed out of a trade. That is a skill that we all try to master and its a never-ending journey for all of us who trade, but the key – in both poker and the market is to not fall for the bait.
To that end, at least when it comes to markets I’ve developed some ideas. 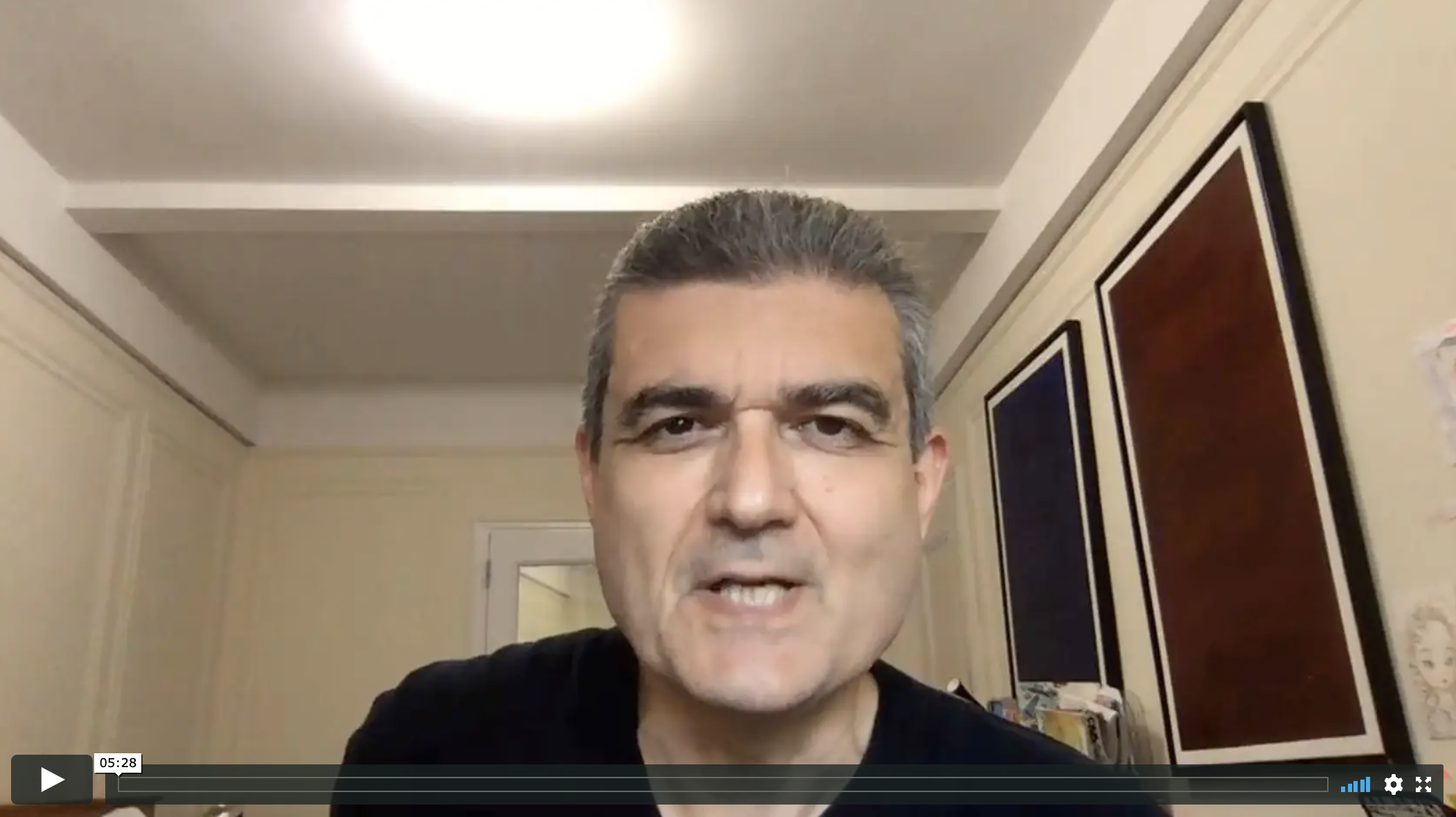