Not a name that any millennial will recognize, but if you were a tennis fan during the golden age of the sport in the late 1970’s and early 1980s that name will be very familiar to you.

Lendl was a towering 6 foot 2 Czech with a dour disposition and all the warmth of Count Dracula who dominated the sport holding the #1 ranking for 270 consecutive weeks during the decade. He had one of the best serves and the strongest, most vicious forehand in the history of the game.

One time when an opponent came to the net off a short volley Lendl launched a volley straight the guy’s body that literally blasted the guy with a force of a bullet. When he was asked about the sportsmanship doing such a thing in a post-game presser, Lendl ever the charmer replied, “I did not ask him to come to the net.”

Yet for all this prowess and intimidation Lendl had one glaring flaw. He had no power backhand. He would routinely run around his backhand during rallies and the truly top players at the time used to exploit that weakness mercilessly preventing Lendl from winning the major tournaments.

One day Lendl got sick and tired of coming up short during match play and took a few months off tour to learn how to hit a topspin backhand. Basically, he spent 6 to 8 hours each day on the court and didn’t allow himself to hit anything BUT a backhand while his opponents ran him ragged. During those sessions, he must have hit 2,000 or more backhands per day and after that training period, Lendl was never afraid to hit a backhand again.

In fact, his backhand became so fearsome that it was actually easier to hit to his forehand if you wanted to stay in the rally with him from that point on.

Lendl literally changed the neuroplasticity of his brain. Through endless repetition of a task, he taught himself a new skill.

When we are little kids our brains are very malleable and we teach ourselves everything through endless repetition, from walking to talking to reading to writing. As we get older and our need for new skill acquisitions diminishes our ability to train ourselves declines as well.

But it never goes away.

It simply requires time and patience and Lendl is perhaps the most dramatic example of an adult athlete already in his full prime and maturity teaching himself a new skill to become a champion.

So what does the dour Czech have to do with trading? Actually everything. All of us come to trading as adults, some of us are already well into our middle age. Our ability to learn new skills is deeply diminished but the time we take up the activity.

Furthermore, the skills we need to succeed are not the ones we are taught. Almost everyone who starts in the markets thinks that the key skill to learn is THE SETUP. Find the right formula and you’ll be making bank in no time.

Clearly, good setups require some time and education to develop. But setups are literally a dime a dozen. Talk to enough traders and you soon discover there are a hundred different ways to find an edge in the market.

What’s much harder – and where almost everyone fails – is in the ability to actually execute the setup to plan. Ask yourself these three simple questions:

Now ask yourself one last question.

Did I do it every time?

My guess, if we are honest about it, is that most of us only do all three 20% of the time. That’s why the single biggest key to winning in trading is the actual execution of the setup, not the setup itself.

So we need to practice the setup endlessly until every step comes as naturally as the topspin backhand came to the towering Czech. Fortunately, in retail trading, we now have access to micros in futures and 1000 unit lots in spot FX that allows us to hit as many “balls” as we need until we can train ourselves to execute properly. 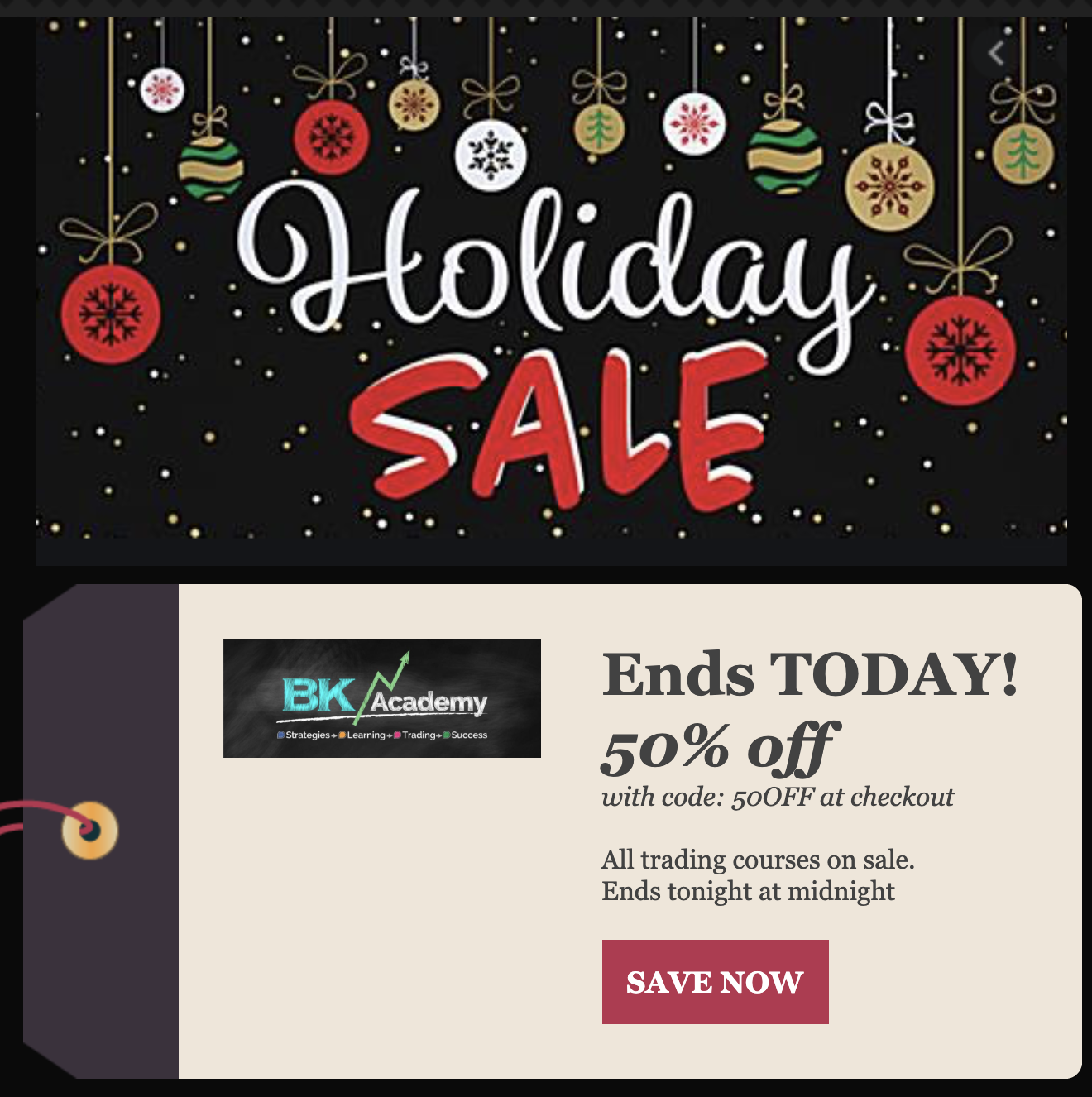 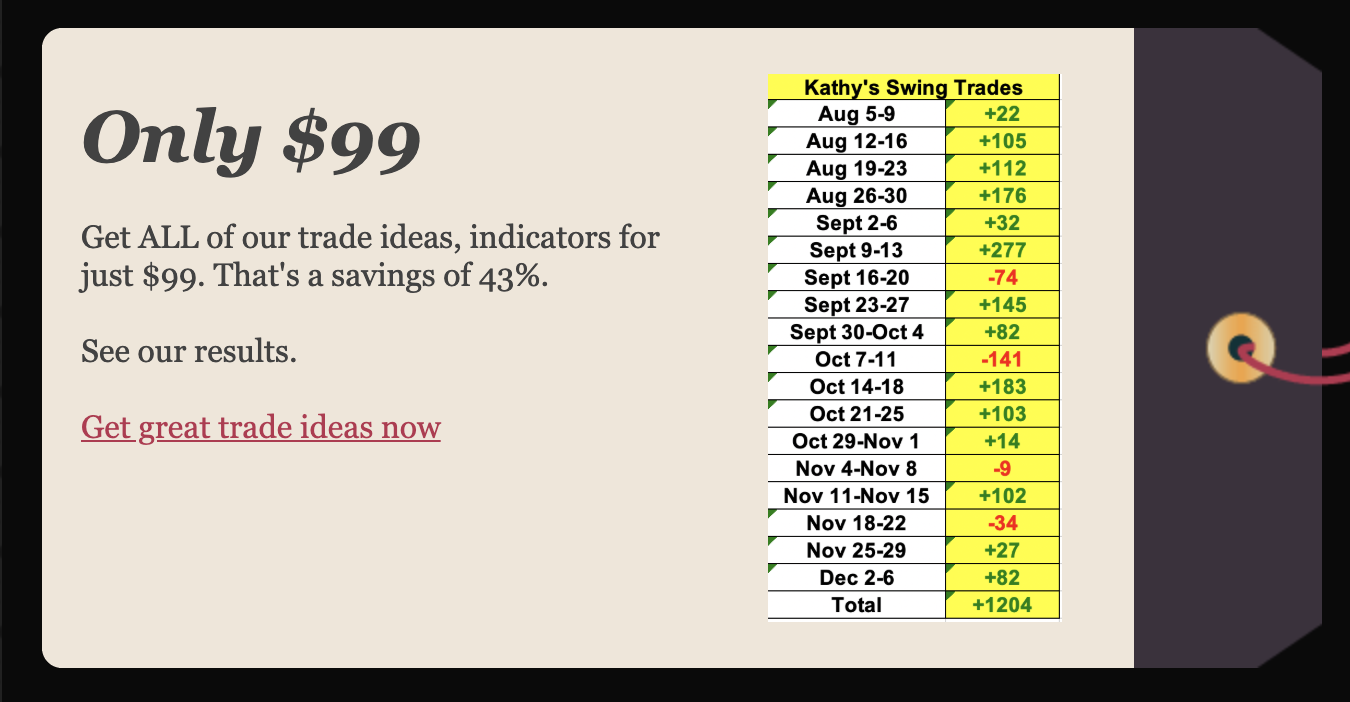 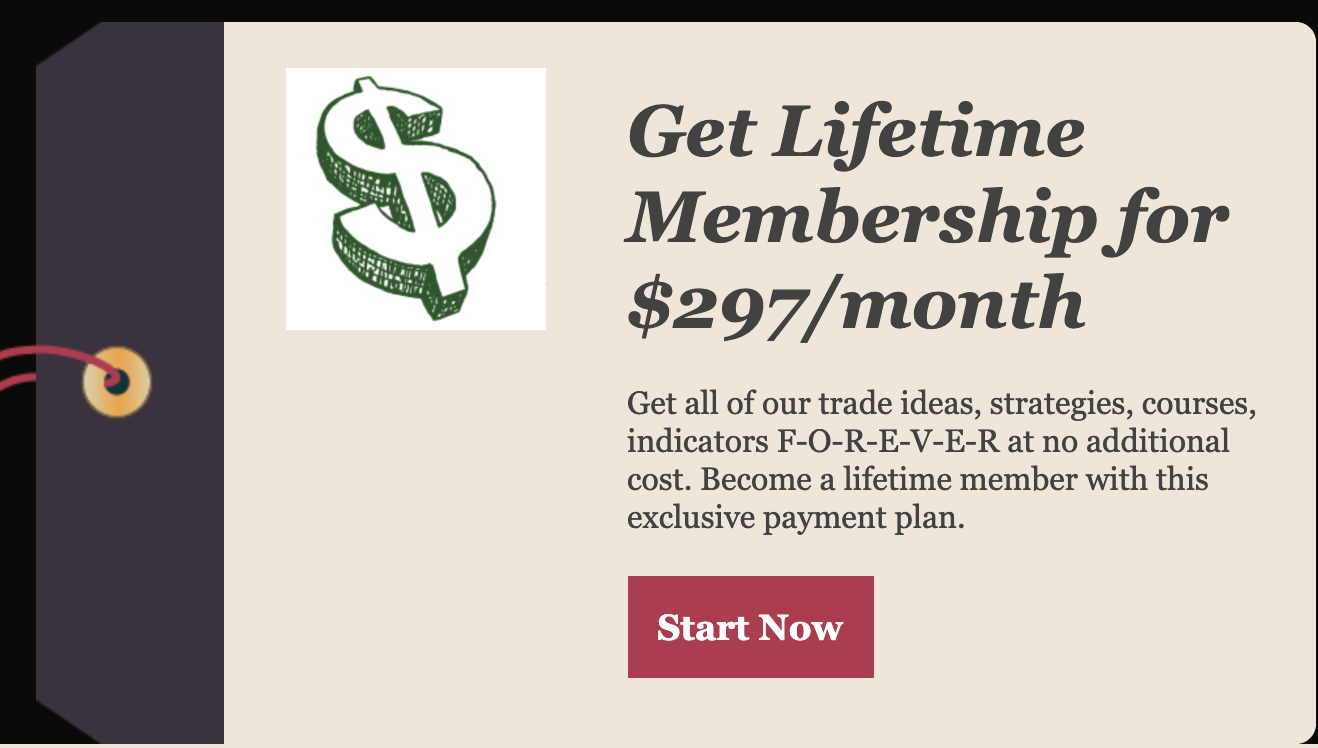