Have you ever had to write an important sales letter, a vital business presentation or maybe even a eulogy for a loved one? How many drafts do you think you did? When I first started writing weekly research reports at FXCM I did maybe twenty to thirty templates before we settled on something we liked.

Bill Maher, who has been a comedian for decades and has been doing his weekly HBO show for most of this century says that to this day he often does twenty rewrites for his signature 2-minute monologue at the end of every show.

How about golf? Or tennis? Or basketball? How many putts, how many strokes how many shots have you taken in your life just to achieve a modicum of mastery?

Now imagine if we thought of every re-write, every missed putt, every double fault as a stop out trade. How many of us would achieve anything in life?

All human errors are basically mistakes in judgment or execution and all of us understand that we need to practice over and over and over and over again before we can achieve even a small measure of control. But trading is different. It’s the one activity most people quit within three months of trying. People will play golf badly their whole lives. People will practice singing or dancing for years and years. People will become obsessed with barbeque to the point of spending a small fortune on smoking equipment to produce a piece of meat they could buy for a few bucks from a restaurant.

But trading is different.
Why?

A few reasons I think, but one of the most underappreciated ones is that trading despite its lonely reputation is fundamentally a very public activity. There is no practice stage for trading. If you are trading futures, for example, your first trade is made on the Chicago Mercantile Exchange against literally the smartest people in the world. Imagine if you wanted to learn singing and your first lesson consisted of getting up in front of a sold-out crowd at Madison Square Garden competing against the cast of Hamilton.

The other reason is that trading is different is that the cost of failure is so much more acute. Imagine if every time you missed serve in tennis, or a putt in golf or misspelled a word on your report someone took out a whip gave you a couple of lashings. How motivated would you be to try again?

That’s pretty much what the market does to you every time you get stopped out. Maybe the physical pain isn’t the same but the psychological sense of humiliation and rage are identical. And of course the bigger the loss the more vicious the whipping.

So ironically enough the only way to make progress in trading is to accept that you will fail miserably every step of the way and enjoy it for all its worth. You are in front of a big crowd at MSG and you can’t sing? Who cares, tell them a joke, read a poem, tell them a story – find a niche that plays to your strength. You may bomb, once, twice, twenty times but eventually, you will find something that resonates and by that time you will be a veteran at performing in front of the biggest, most important crowd in the world, while others (read demo traders) would have only practiced in front of three drunken customers at their local bar.

Next, you need to make the punishment less painful. Turn a whipping into a mild punch by trading smaller – that only works by the way only if you drop $1,000 into your account instead of $100,000. It doesn’t matter what you tell yourself, whatever money you put into the account you will lose, which is why the single best way to learn is to drop $1000 into your account ten times rather than deposit $10,000 all at once.

But the bottom line to mastering trading is that you really need to enjoy the game. If you come to trading with the attitude of “I am only here for the money” you are essentially saying – I will only play golf if I win the Masters. You’ve already lost before starting. That is the true failure in trading, everything else is just feedback. 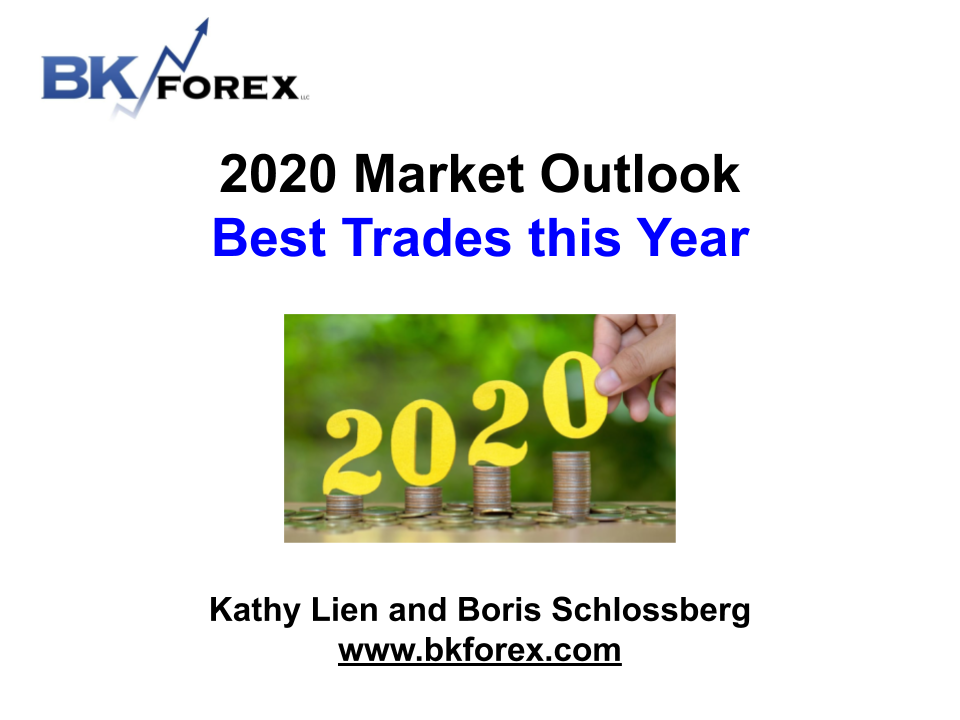